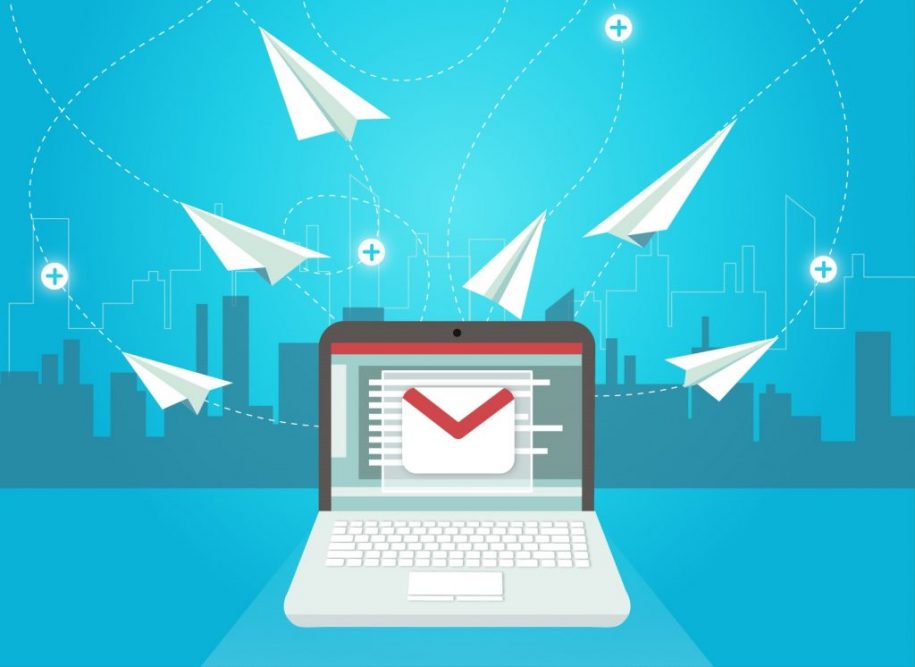 Managing email addresses internationally is definitely not a basic assignment. An email address can regularly be incorrectly spelled or essentially written in a foreign dialect. Furthermore, the basic fact that many international email directories are unfamiliar to us implies that we can’t perceive when something isn’t right.

What is an international email address?

An international email address is an email that contains characters which don’t exist in the US ASCII (American Standard Code for Information Interchange) character set, and hence requires the more present day and highlight rich UTF-8 encoding to represent it effectively.

Actually, up to until late 2008, the IEFT benchmarks permitted email delivers with characters coaxed with the US ASCII set just: individuals who wished to utilize an Arabic, Cyrillic, Chinese or Hindi characters – and in addition some other character, diacritic or image in some other letter set – would then need to fall back to utilize transliterations utilizing characters from the latin-based US ASCII set.

These days, making email addresses utilizing non-ASCII characters is likely conceivable, the same number of email servers now accept the more up to date IETF measures. Individuals from Asia, Russia and Mid-East nations, for instance, would now be able to utilize their local name as their email address with a major part of the email server providers out there.

For instance, a Russian may now make an email address like ерек@екзаил.ком utilizing the Cyrillic letter set, while he needed to utilize a transliteration like [email protected] previously. The equivalent additionally applies to clients from non-English-speaking European nations whose coveted locations may contain diacritics (e.g. Endré or Ałużyna).

On the off chance that you have international email addresses in your email list and you need to email verify your list, we have your back!

Close to every one of the highlights offered by us, by utilizing our email approval benefit you would now be able to email verify international email addresses(non-ASCII encoding). We bolster Unicode UTF-8 encoding for both the domain part (by means of punycode) and the local segment by using the 8BITMIME and UTF8SMTP expansions to the standard SMTP convention (where upheld/supported by the objective mail exchanger).

On the off chance that the mail exchanger does not support international letter drop names, we restore the accompanying status code:

“ServerDoesNotSupportInternationalMailboxes” – Invalid email address, the outer mail exchanger does not bolster universal post box names. To help this element, mail exchangers must conform to RFC 5336 and bolster and report both the 8BITMIME and the UTF8SMTP convention augmentations.

Punycode, What is it?

Punycode is an encoding plan, which changes over the strings of Unicode (UTF-8) into ASCII characters and the other way around. Punycode is additionally used to speak to International Domain Names (IDNs) with the constrained character set (A-Z, 0-9) bolstered by the domain name framework.

Does encoding make a difference when creating a database from a file?

The solution to his inquiry is straightforward: it does. I’ll give you a model: If you compose рек@екмпил.ком in Windows Notepad and save the list utilizing the ANSI encoding (which defaults to US-ASCII in working frameworks utilizing English as their dialect), it will demonstrate this notice message:

The worldwide email verify likewise works naturally with our API, as it acknowledges JSON with the UTF-8 charset as its only option.

Any cookies that may not be particularly necessary for the website to function and is used specifically to collect user personal data via analytics, ads, other embedded contents are termed as non-necessary cookies. It is mandatory to procure user consent prior to running these cookies on your website.